HOME ABOUT US BLOG

Muscular Adaptation Programming System. At the end of the day ADAPTATION is what we are after when we embark on a new fitness program. Adaptation is muscle growth, fat loss, greater mobility, athleticism, and ultimately better health and improved aesthetics.

The MAPS approach makes adaptation the sole focus of the programming. Each MAPS program is specifically designed for target forms of adaptation rather than simply working out hard or long. If an exercise or workout doesn't target adaptation then it doesn't appear in MAPS.

MAPS programs are typically phased into mini cycles where you work towards subsets of major goals where each phase is directing you towards the ultimate goal.

Most other fitness programs use intensity as their sole method of getting your body to adapt and change. Harder is better in these programs and, although some of them cause initial change, most people end up sore with little progress past the first few weeks. Although intensity is a powerful tool it's just that, a tool. It should be used judiciously along side other tools like frequency of training, total volume, exercise selection and even intent.

MAPS programs are expertly programmed by three of the industry's top trainers with a combined experience of over 55 years to be the most effective programs on the market. When you follow a MAPS program you can expect faster results with less work. More muscle, faster fat loss and long term perpetual progress...that's the MAPS way. 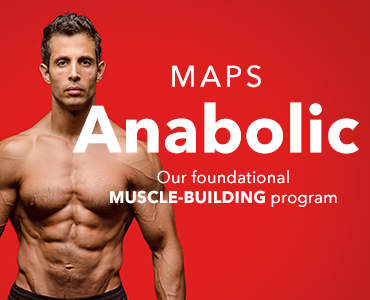 Building muscle is the natural result of an adaptive response that ONLY takes place when your body is being SIGNALED ... 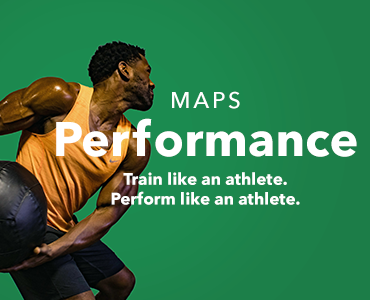 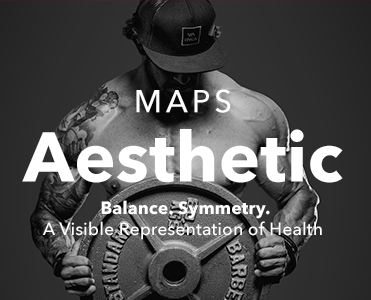 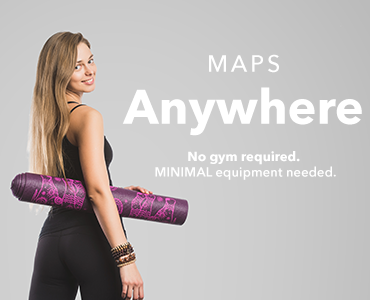 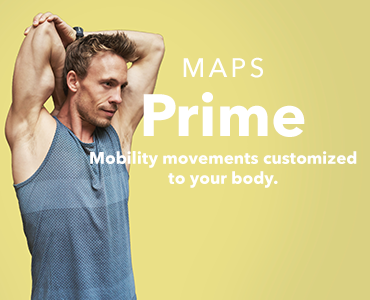 MAPS Prime is an entirely supplement FREE way to noticeably amplify the benefits and results of your existing workout... 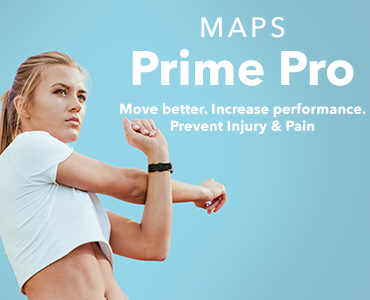 MAPS Prime Pro was created in conjunction with movement specialist Dr. Justin Brink and is designed to help ANYONE se... 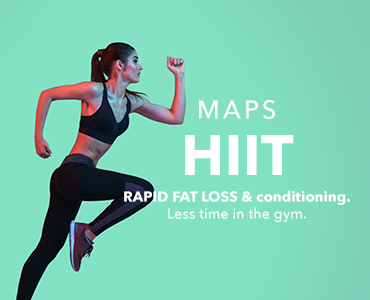 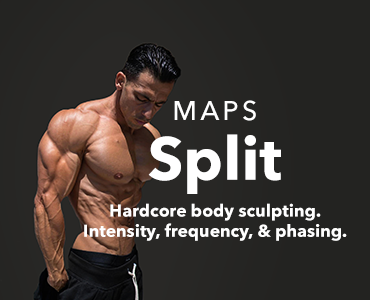 MAPS Split is an advanced muscle building and body sculpting program designed for... 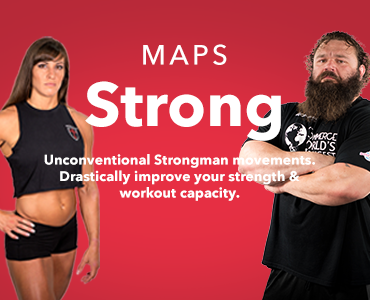 MAPS Strong is a program designed to increase total body strength by utilizing both conventional exercises and... 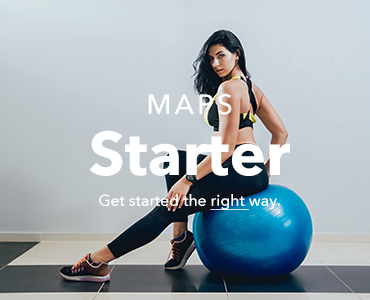 MAPS Starter is the perfect place for anyone to start on their resistance training journey. Maps Starter was designed specifically for the... 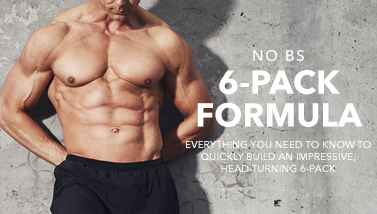 The No BS 6-Pack Formula walks you step-by-step through how to build a head-turning 6-pack with abs that stick out... 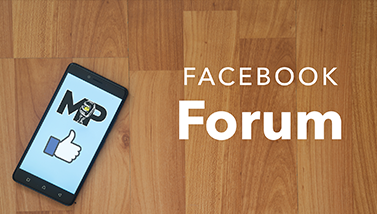 KB4A, Kettlebells 4 Aesthetics, the first complete workout program designed with sculpting the body in mind. By adding KB4A in conjunction with... 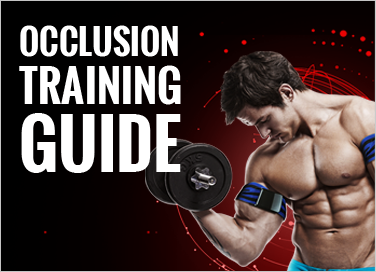 Occlusion Training is a scientifically proven way for you to build more muscle WITHOUT lifting heavy weights... 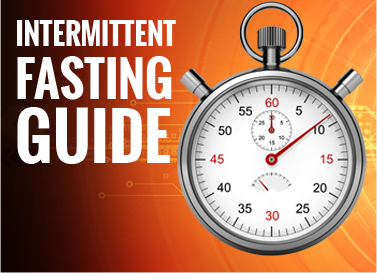 How would you like to: Lose body fat? Speed up your metabolism? Lower your blood sugar levels? Build lean muscle? 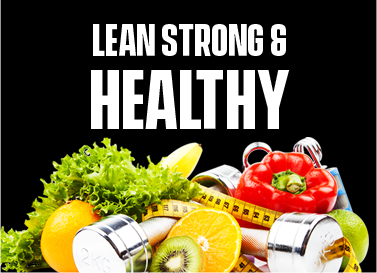 Lean, Strong & Healthy is a reference tool designed to inform and empower you to make better eating decisions... 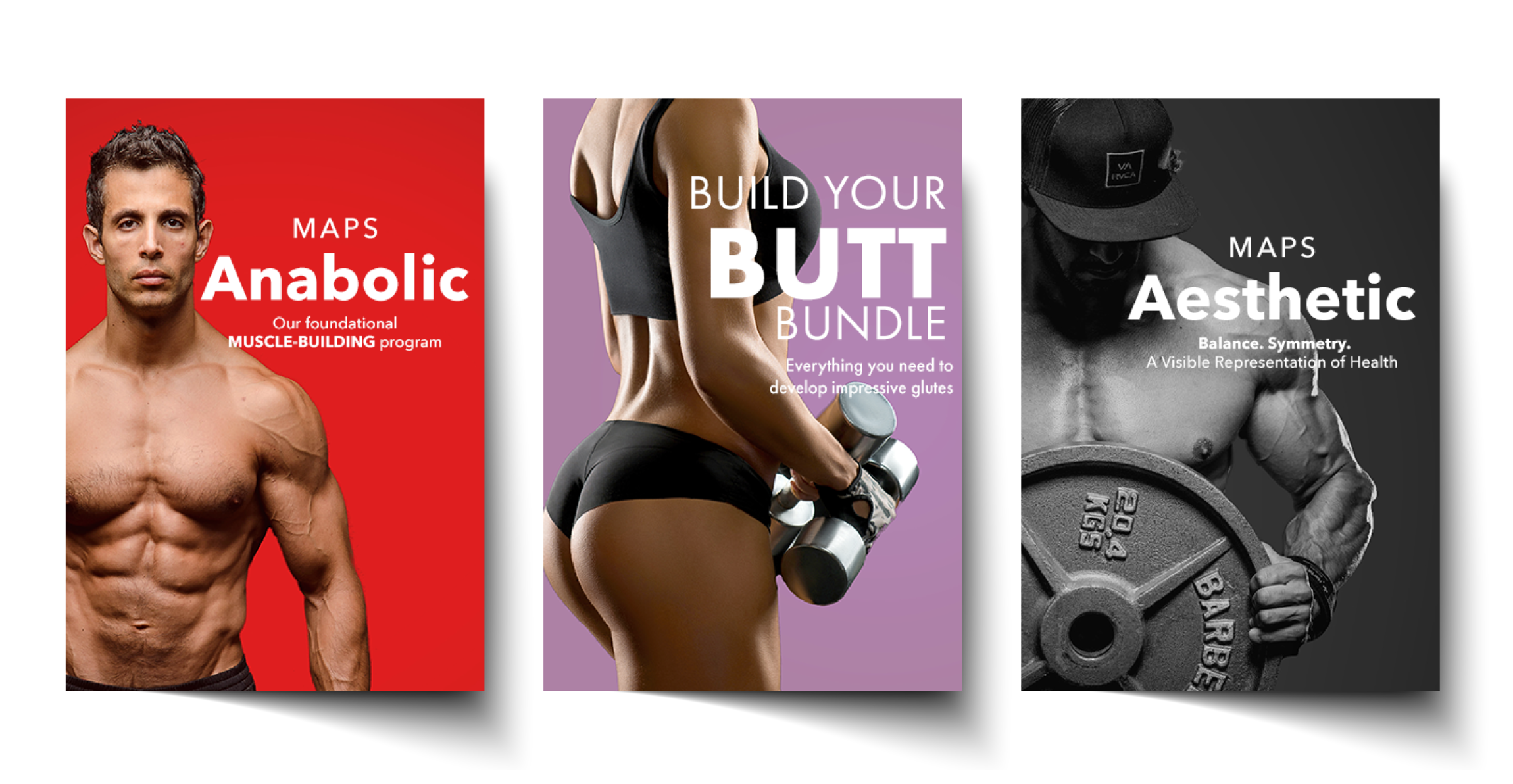 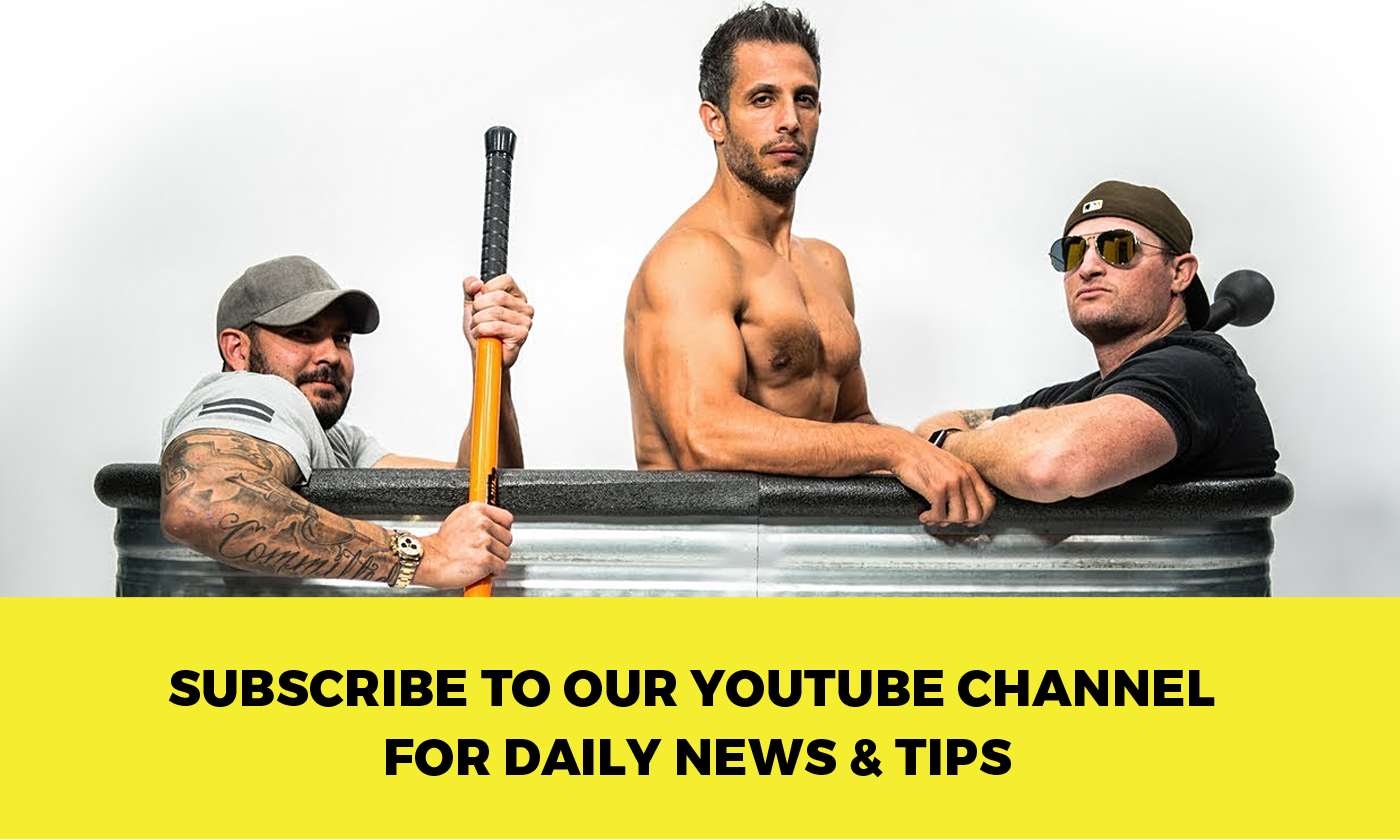 Home About Us Programs Gear Blog Podcast Contact Us